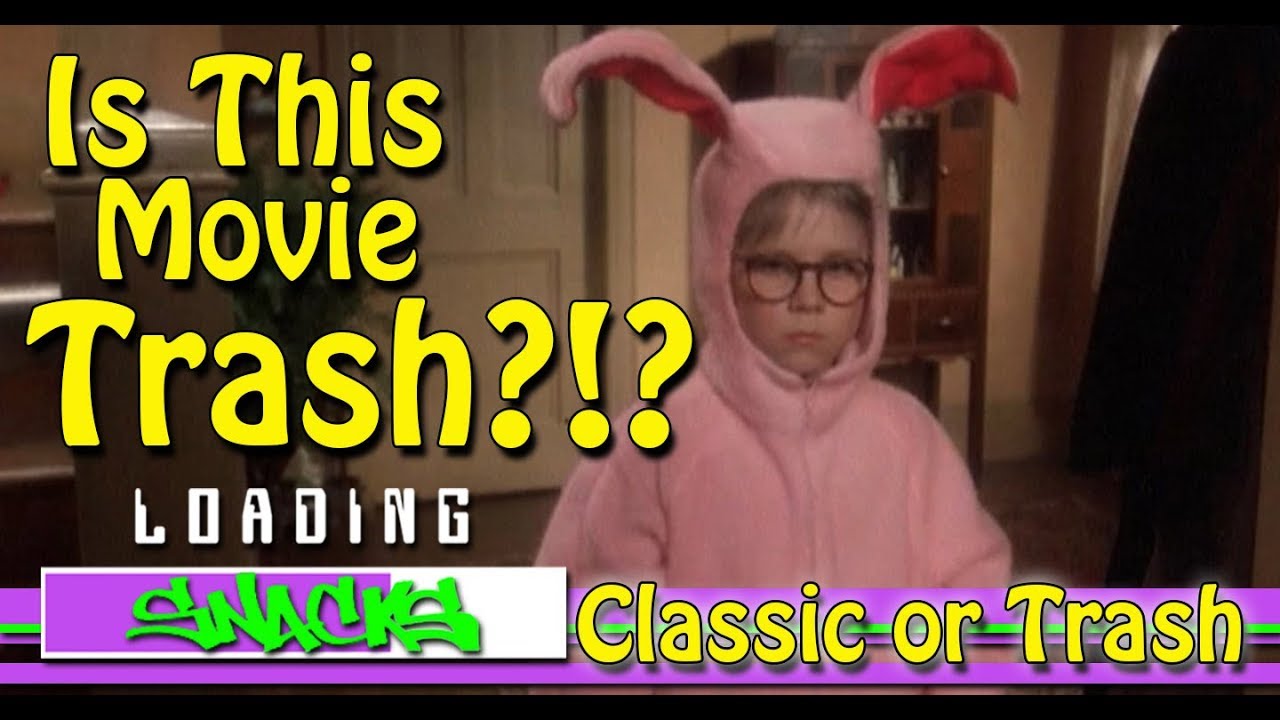 The LS Crew met up with Matt Dalton, at Ocean City Comic Con 2018! He speaks on his artwork and how he makes popular cartoon characters look life-like. His work is awesome and you should check it out by following him at the links below.

It’s been few months since the end of Dragon Ball Super and fans of the franchise now have something to enjoy again with the first episode of Super Dragon Ball Heroes! There will be SPOILERS for episode 1 so I’d advise you to watch it before you read this!

Super Dragon Ball Heroes is based on the Japanese arcade card game, Dragon Ball Heroes. It incorporates characters and elements from ALL of the Dragon Ball Franchises including the manga, TV shows, movies, and video games. Because of this, you will see team-ups and fights never thought possible. This new show is a “promotional anime” for the game, so unlike a normal episode of DB Super which is 20-25 minutes long, it looks like each episode of Super DB Heroes is only about 10 minutes if the first episode is any indication. It’s easy to come to the conclusion that Heroes won’t be canon to the anime or manga but there are elements from the story of the first episode that could change that opinion. I believe Heroes becoming canon could open up new possibilities within the Dragon Ball franchise but could make it difficult for many viewers to keep up with.

Episode 1 is titled “Goku vs Goku! A Super Battle Begins on Prison Planet”. We learn Future Trunks has gone missing so Future Mai reaches out to Goku and Vegeta for help. From this, we run into one of the villains of the show, Fu from the Xenoverse Video Game, who claims he’s a friend of Trunks and reveals he knows his location. When our heroes arrive at Prison Planet where Trunks is being held, the first person they encounter is another Goku! (To keep things from becoming confusing I will refer to the second Goku as Goku Xeno) The moment Goku Xeno lays eyes on Goku he immediately thinks he’s an enemy and powers up to Super Saiyan 4 to fight while Goku turns Super Saiyan Blue. This is fan service at it’s best because ever since the debut of Super Saiyan Blue, the debate over which of the two transformations is stronger has been a polarizing topic. The episode explores this but sadly we don’t get a clear victor in this fight. Goku Xeno does, however, reveal he’s from a different dimension and a part of the Time Patrol which is from the Xenoverse games. 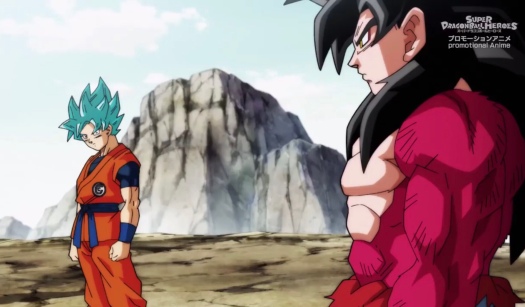 Fu tells the heroes that the only way anyone will be able to escape his Prison Planet is to gather a special set of Dragon Balls from different foes on the planet. In the closing scenes, we see Future Trunks awaken in a prison cell which mysteriously opens allowing him to escape but he is immediately confronted by Cooler, the older brother of Frieza! He demands that Trunks hands over a Dragon Ball but Trunks has no idea what’s going on. Meanwhile, Fu is watching them on a monitor which looks to be in a secret laboratory where we get the first look at the “Evil Saiyan”. As of now, we have no idea of who the Evil Saiyan really is or if it’s a brand new character that has never been introduced before. 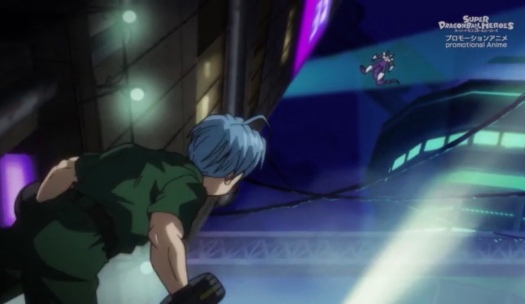 Personally, I enjoyed the first episode. Overall we get a foundation of what’s to come in Super Dragon Ball Heroes. I do wish the episodes were a little bit longer than 10 minutes but keeping them short means we most likely won’t have to worry about any dull or slow moments. In my opinion, we are looking at having a fun time in this series because without having any type of boundaries as far as characters are concerned, the “what if” scenarios seem limitless. If you’re someone that has never watched a Dragon Ball show or read any of the manga this may prove to be a difficult watch because it’s designed for you to know about some of the characters already. The release schedule for each episode is unclear but we do know the next installment will come on July 16. Also check the official website here to stay up to date. Just know there are no plans for SDBH to be released outside of Japan! That means no official subs or dubs are coming as of now. Stay tuned to Loading Snacks for more information!