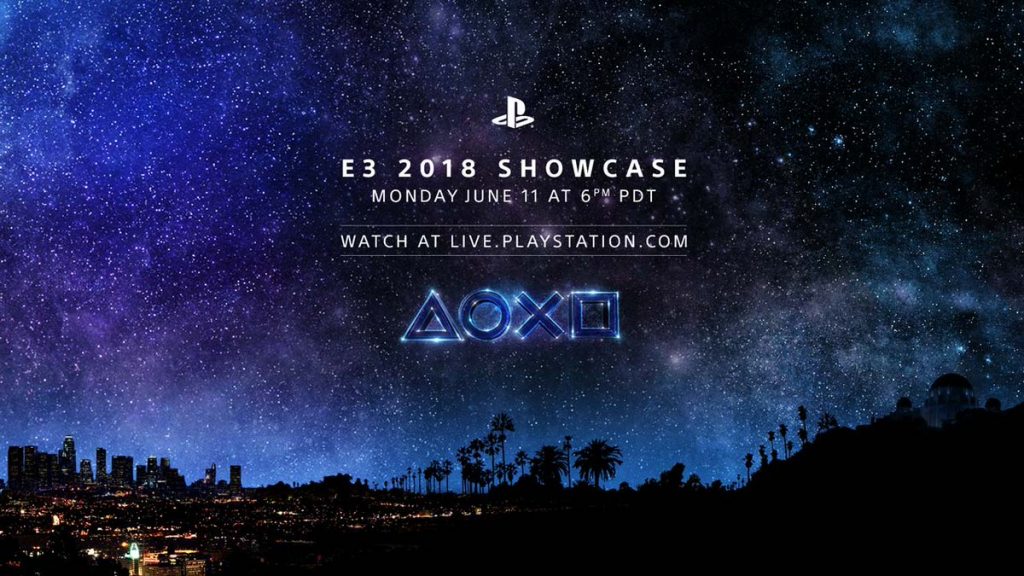 Sony is trying something new this year at E3. Instead of the standard conference there was a what they called a showcase. They showed 4 big titles including The Last of Us Part II and Spider-Man.

You can find our predictions for their conference here and check out the trailers below!